Our Office is open 9am-5pm, Monday to Friday 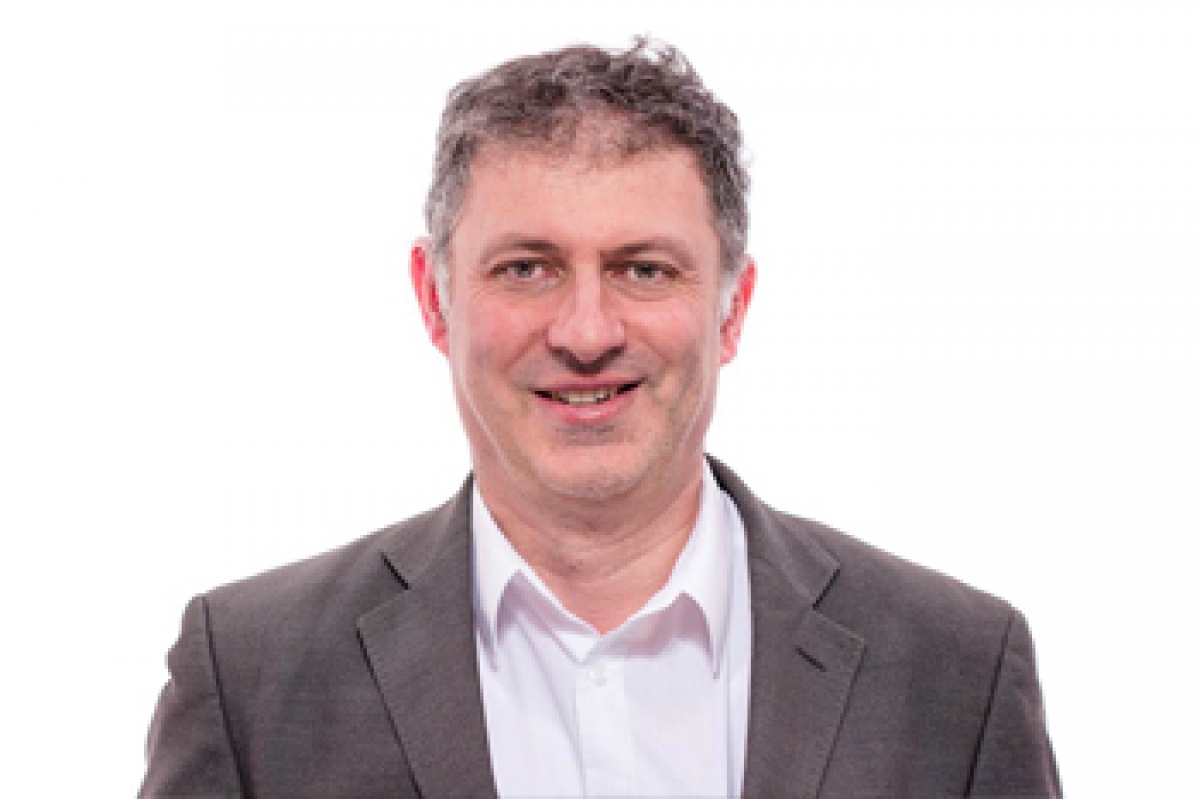 Dr Benjamin Jacobs treats children and teenagers of all ages with general paediatric or musculoskeletal problems.

He mainly treats bone diseases ranging from common disorders such as Vitamin D Deficiency and ‘growing pains’ to rare and genetic bone diseases such as osteogenesis, rickets, CRMO and "ABC" (Aneurysmal Bone Cyst) . He established the paediatric metabolic bone service at RNOH in 2002 with inpatients and outpatients in Stanmore. He also runs outpatient clinics in the West End (Bolsover Street).

He works closely with other specialists including rheumatologists, radiologists, anaesthetists and orthopaedic surgeons. He has run national training for the treatment and prevention of Vitamin D Deficiency in childhood and wrote the guidelines for the Royal College of Paediatrics and Child Health. He currently has the largest clinic for patients with CRMO in the UK.

Qualified at the Middlesex Hospital Medical School, University of London in 1985 with merit in surgery. Postgraduate training in London obtaining the MRCP (UK) in 1988. Then paediatric training at UCLH, Northwick Park and GOSH in London. He then took a 4 year Lecturer in Child Health post (Honorary Senior Registrar) at the University of Manchester (MD 1996) and a 3 year fellowship at the Hospital for Sick Children in Canada, obtaining an MSc in Clinical Epidemiology in Toronto in 1999.

Published in Paediatric Medicine
More in this category: « Muller, Dr Wolfgang
back to top
Make an Enquiry